This piece was originally written for Health Alliance’s Blog and features information about Health Alliance’s products and services. Visit that site for more on my healthy journey and many more health and insurance subjects.

This year has been long and tiring, and for the last few weeks, I’ve been left wondering what I could say about my goals for 2016. Honestly, I hadn’t been thinking about goals for the new year, I was too busy trying to get through the day.

Unlike last year, I don’t have a long list of the things I plan to work on. Instead, it will be a few important things that just keep coming to the top of my mind when I think about my life.

END_OF_DOCUMENT_TOKEN_TO_BE_REPLACED

My Healthy Journey: Reading and Writing for Your Health

This piece was originally written for Health Alliance’s Blog and features information about Health Alliance’s products and services. Visit that site for more on my healthy journey and many more health and insurance subjects.

I’ve said it before on here, but I’ve always loved reading, and I’m not always very good at making time for it. I read a lot of news but not that many actual books anymore. Funny, because I don’t have any furniture in my apartment, besides the books on books.

END_OF_DOCUMENT_TOKEN_TO_BE_REPLACED

I am drawing to the end of my college career. I graduate in June, and closer to then there will probably be a nostalgic what-it-means-to-me in general sort of post. I had every faith in the college system coming to Northwestern, and since then that has largely disintegrated, but that is a bigger story than the one I aim for today.

I am a journalist who is graduating with a journalism degree who hates journalism. I don’t hate what it stands for, and good pieces of it still move me more than most other forms of writing ever could, but I don’t like the politics of journalism. I don’t like the pitching, the angles, the pre-destined and plotted plan for something being delivered under the label of unaltered “truth.” And writing within this system of forces not only makes me feel as though myself and my work is fake, I also feel like I am alternately begging or harassing people to “puleeaase be my source!” to write a mediocre story that I already decided the plot of. It’s bad truth and it’s bad fiction.

END_OF_DOCUMENT_TOKEN_TO_BE_REPLACED 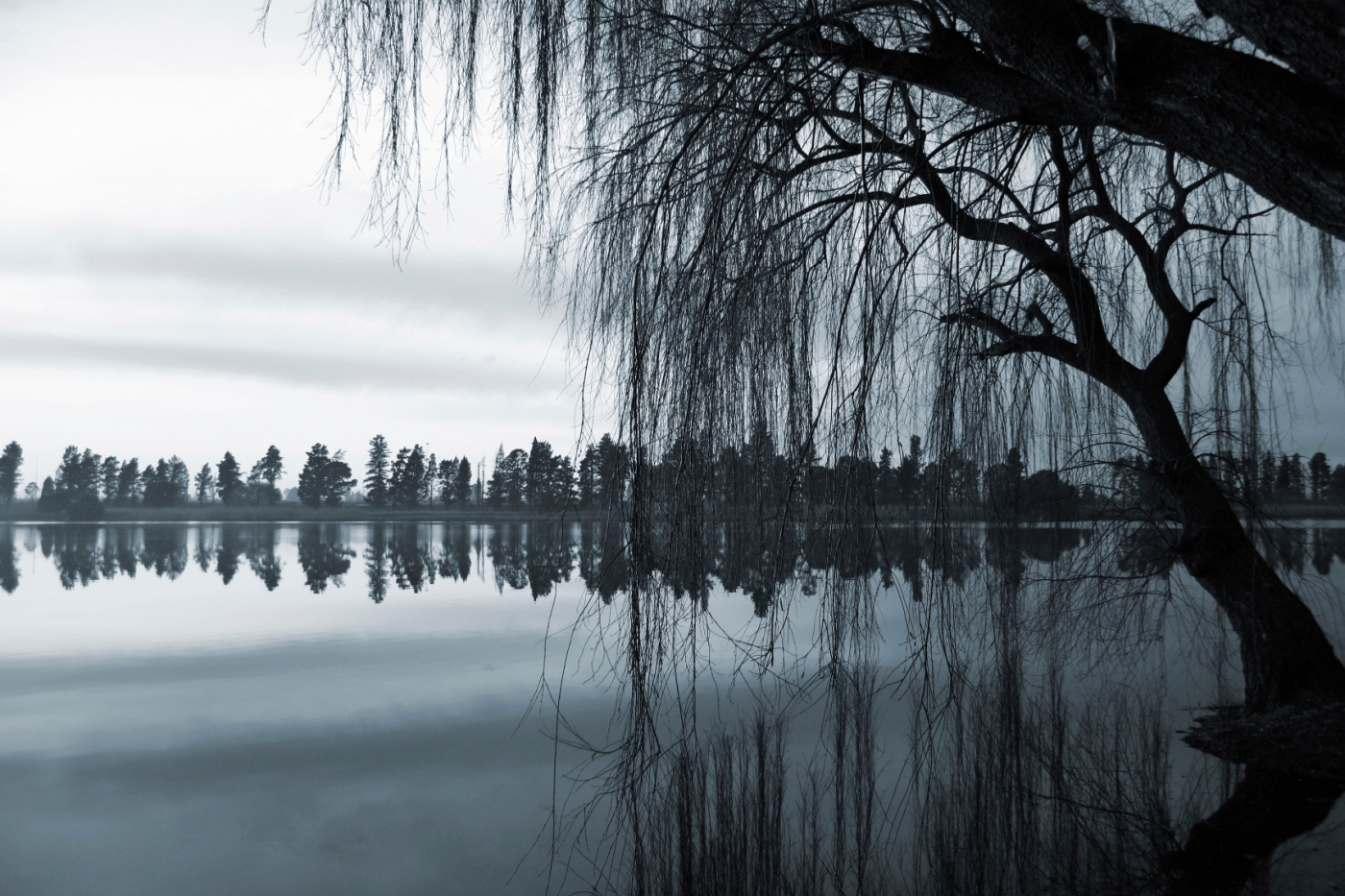 Life’s too short to even care at all.

She wasn’t very good at communicating with people. That had always been her problem. She either didn’t want to talk to them at all because she didn’t think they were worth the effort, or she didn’t want to feel weak.

Feeling weak was the greatest inhibitor to the communication she longed for with the people she cared about. But instead of reaching out, she usually shut down.

That’s what had happened with him, just like with everyone else.

END_OF_DOCUMENT_TOKEN_TO_BE_REPLACED

When I was 12 or 13, I read my first Stephen King book. As I’ve told you all before, I strive to be Stephen King one day. Once upon a time in my father’s bachelorhood, my father had read and owned many King novels, but in the combination of him and my mom, some of his nerdier and creeper things lost out, and these books were one of those things. Unfortunately therefore, there were none of his books to be pilfered in my home when the time came. Instead, I asked my father what novel I should start on from the vast King collection, and hiked down to the tiny local library to search for it.

He recommended The Dead Zone.

END_OF_DOCUMENT_TOKEN_TO_BE_REPLACED

My short story for a spy fiction class..

This is a short story that is meant to be my “Ideal Spy Story” for a class I’ve been taking on spy fiction. I know there are some holes in the narrative, and everything happens pretty fast, but it was only meant to be 1,500 words for the class, and it’s over 3,000, so I had to stop. I easily could’ve written double that. Without further ado…

“I know what you’re hiding.”

Michael had been sound asleep when the phone had rang. He looked at the clock groggily, and the green digital glow told him it was just after 4 a.m. He struggled to come to his senses and cleared his throat to answer his phone.

“Hello?” Instead of a greeting he was met with what sounded like a threat. “Excuse me?” he said. His mind was quickly clearing itself of sleep as adrenaline started pumping through his system.

“I know what you’re hiding,” the man on the other end repeated.